The Olympic Power Games in London of 1948 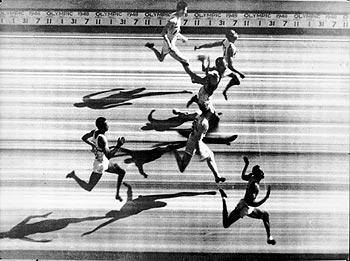 The year was 1948 and the Olympic Games for which Lloyd La Beach had worked so hard for most of his young life were to be held in the month of May in London, England. It was interesting to note that up until that time in the latter part of the fortieth decade of the twentieth century in the country of Panama the West Indian Blacks, the same people who had been derided and called “Chombos” by the native Criollo population, had been the most prominent force in the field of sports in that small Isthmian nation. In fact, they were the only group that had organized athletic clubs and, consequently, dominated Track and Field in the country. END_OF_DOCUMENT_TOKEN_TO_BE_REPLACED

How I Discovered the Old French Cemetery 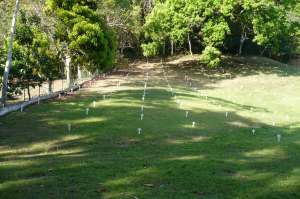 I must have been about eleven years old when I first starting going to my French grandparents’ place for summer vacation over in the bush of Paraiso. Pa’riso bush, as we always knew it, was behind the railroad tracks going east from the town of Pa’riso. Grandfather and grandmother Julienne were not really my grandparents; they were my uncle’s in-laws, but they were very loving old people and were glad to host us for summer vacation with their own grandchildren. We became just like one of their own brood of grand kids and even called each other cousins. END_OF_DOCUMENT_TOKEN_TO_BE_REPLACED